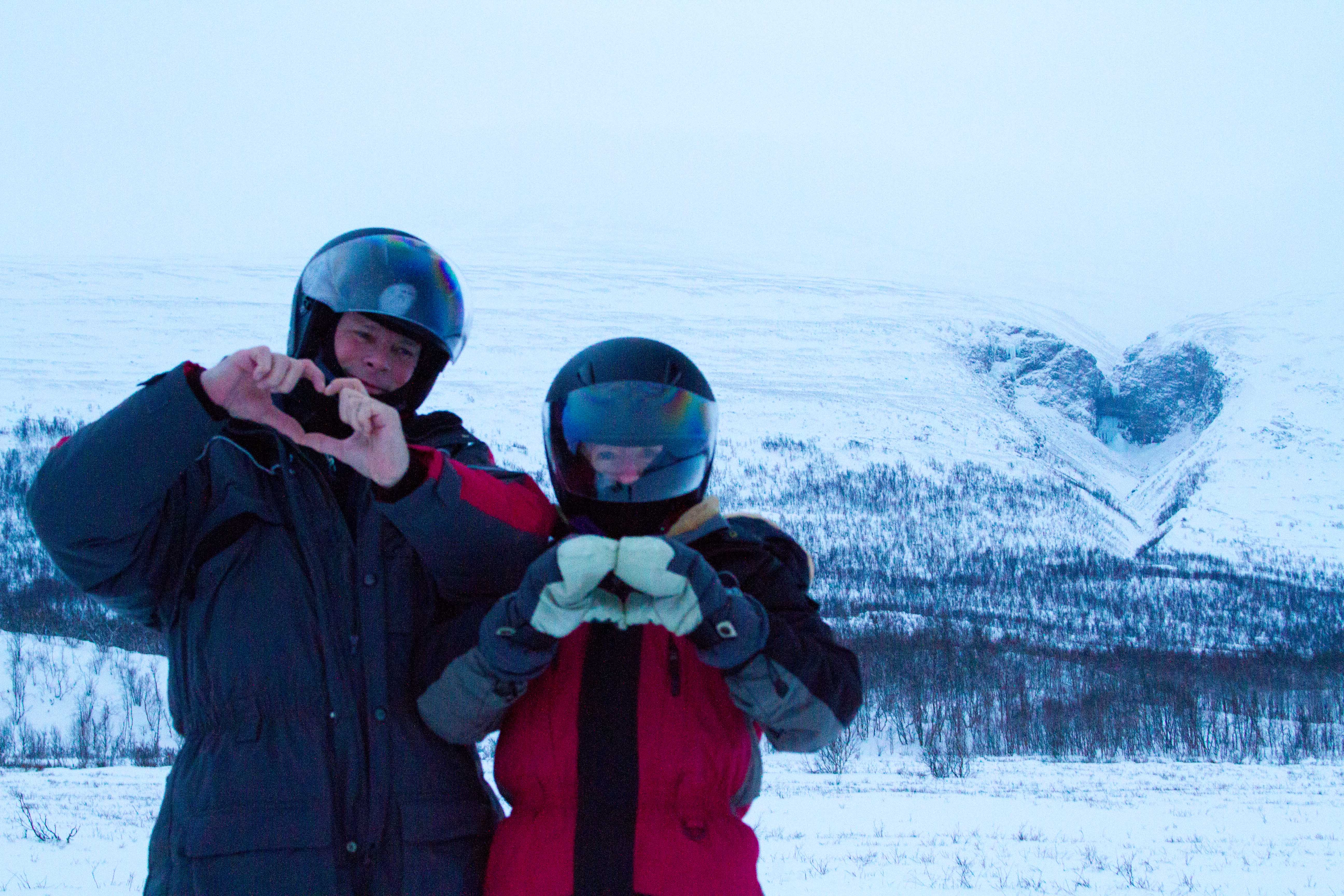 It seems like Lou and I can never get off on one of our world tours without a bit of excitement. We knew when we glanced at the flight display in Raleigh Durham and every flight had a red Delayed beside it that we might be in trouble. We had a three hour layover in JFK but then were changing airlines and flying to Sweden. It looked like we might be staying in Raleigh for the night. We jumped into gear and staked out two gates of earlier flights to JFK that still had not left because we knew if we waited for our delayed flight there was no chance of making the flight to Sweden.

We got lucky and jumped on an earlier flight, our baggage was not so lucky. After a nice 7 hour flight we landed in Stockholm with one change of clothes in our carry-on bags and a hope that we would see our bags soon. Good thing we had followed two travel tips that are essential, always pack one change of clothes and your toiletries in your carry-on and doing an extensive trip always buy trip insurance. With trip insurance we are allowed to buy up to $1000 ($500 each) in clothing if our baggage is delayed for more than 12 hours. Delta will also reimburse for clothing but I’m not counting on much. So our first few hours in Stockholm were spent on a shopping spree. Since I had packed my heavy jacket in my luggage and it was below zero in Stockholm a heavy jacket was first on the list.

Before getting into Stockholm I remembered an old friend that I had met in Peru, Theo, lived in Stockholm. So I reached out to see if he wanted to get together. He suggested a quaint little restaurant where we had a great meal and then a nearby jazz bar called the Glenn Miller Café.

When we entered the Glenn Miller Café the intimate ambience and a packed house meant we were in for a treat. We were. There was a duo, a piano player named Steve and a singer named Anna. When they started up it was a special vibe these two had. We found out later that they had been playing together for over 10 years and it showed, they were magical and the crowd loved it. The bar had a unique way of collecting a cover charge, after each set they passed around a hat and expected everyone pay about $4, so essentially you payed for the amount of time you stayed. Steve and Anna put on quite a show and it felt like small concert. Later we found out that Steve grew up in Raleigh NC, amazing how small this world really is. Our first night on the Christmas 2015 tour was magical, hope the rest of the trip goes as well and that we get our luggage soon. Next stop, the North Pole, Kiruna Sweden and the Ice Hotel.

The Coolest Hotel in the World

Not only cool but downright cold. Staying at the Ice Hotel has always a bucket…