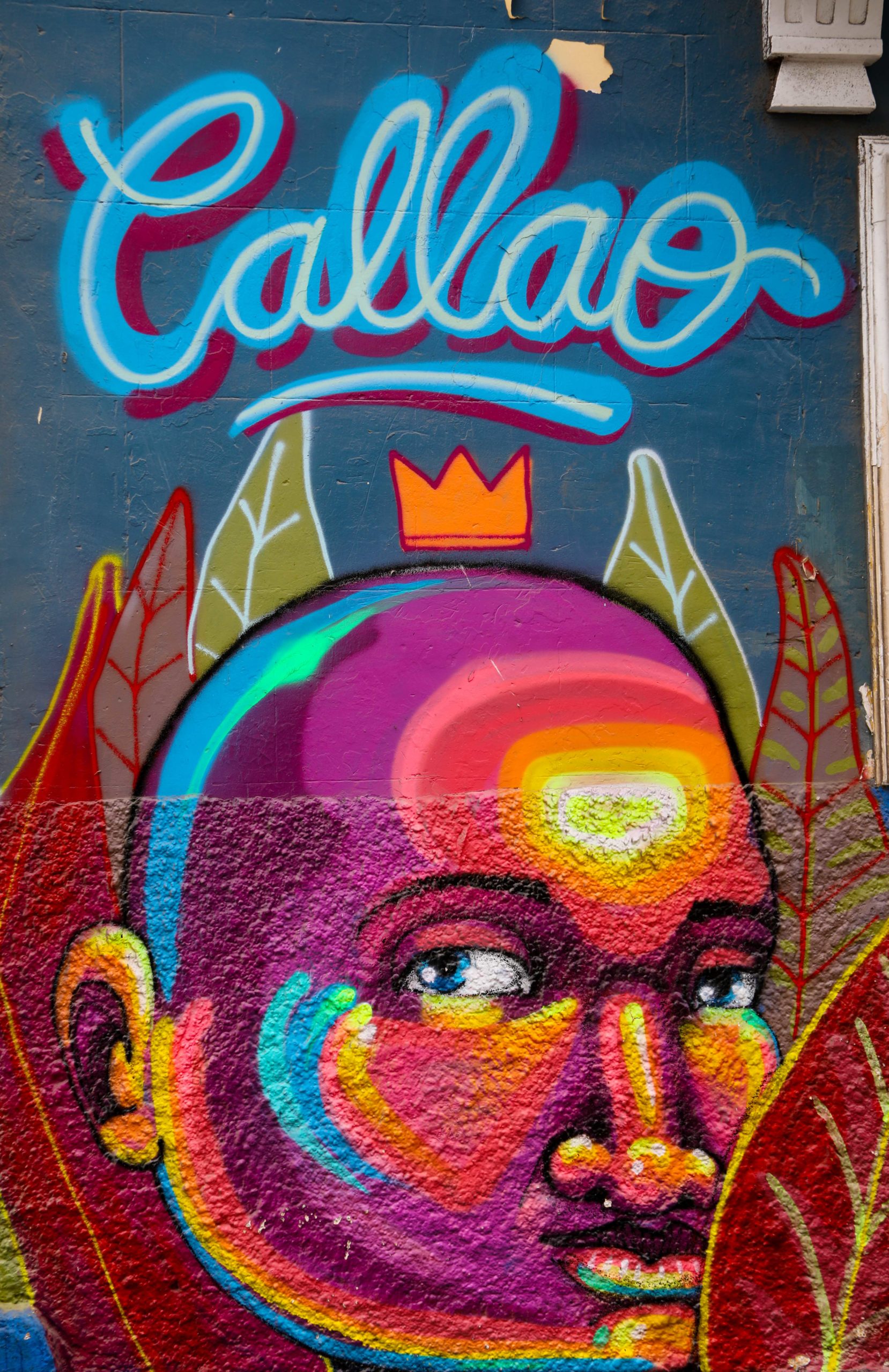 A new wave of gentrification is occurring in deteriorating urban areas around the world utilizing art. Leading the effort is a new type of urban art, called street art. A group of ingenious urban developers has utilized a unique plan to gentrify neighborhoods.  Using local artists painting large colorful murals on the walls of deteriorating buildings around the neighborhood, followed by stepped up security, coffee shops, restaurants, and tours to bring in tourists. The result? The economy is bolstered, investment increases, jobs and eventually real estate values go up within the area. 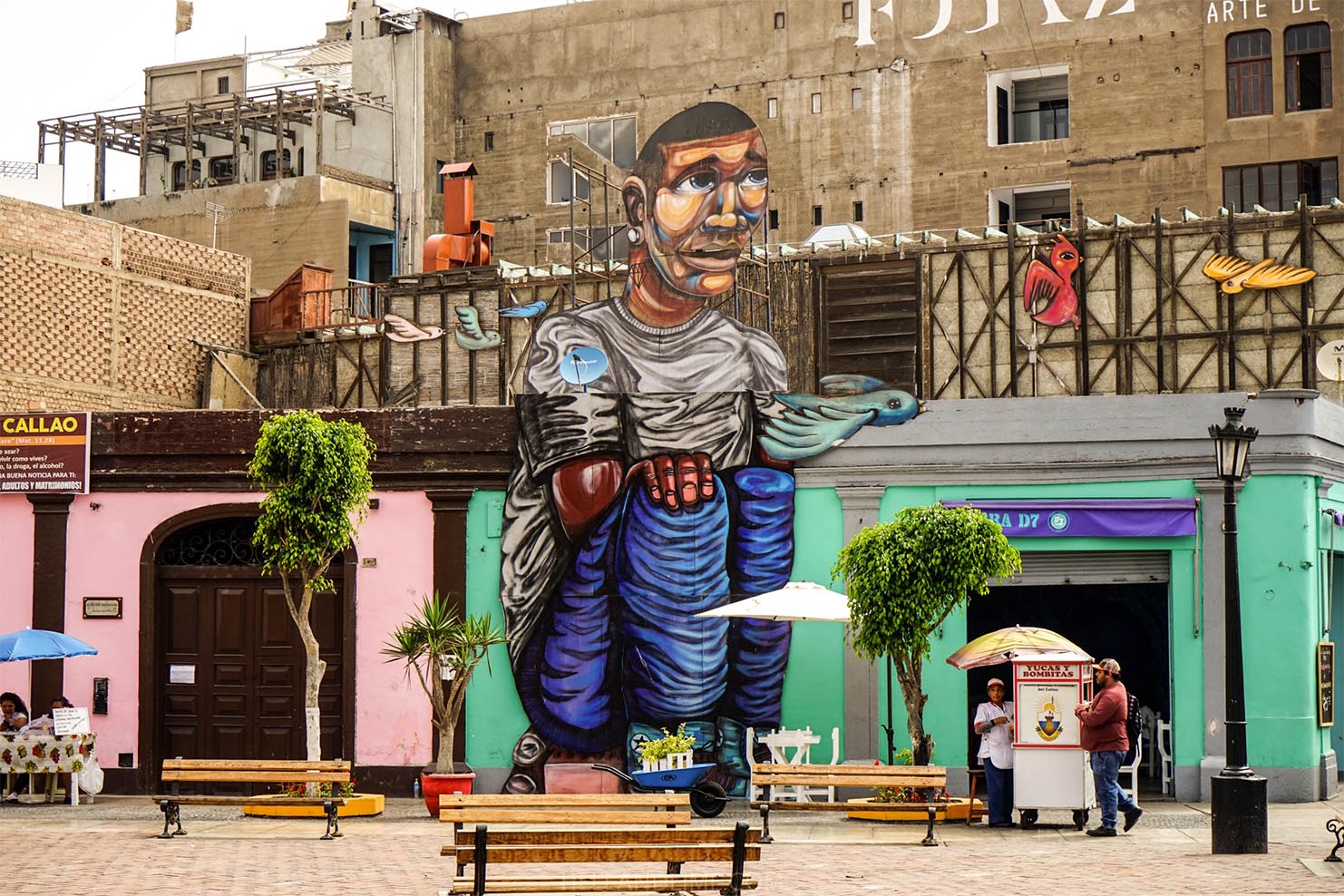 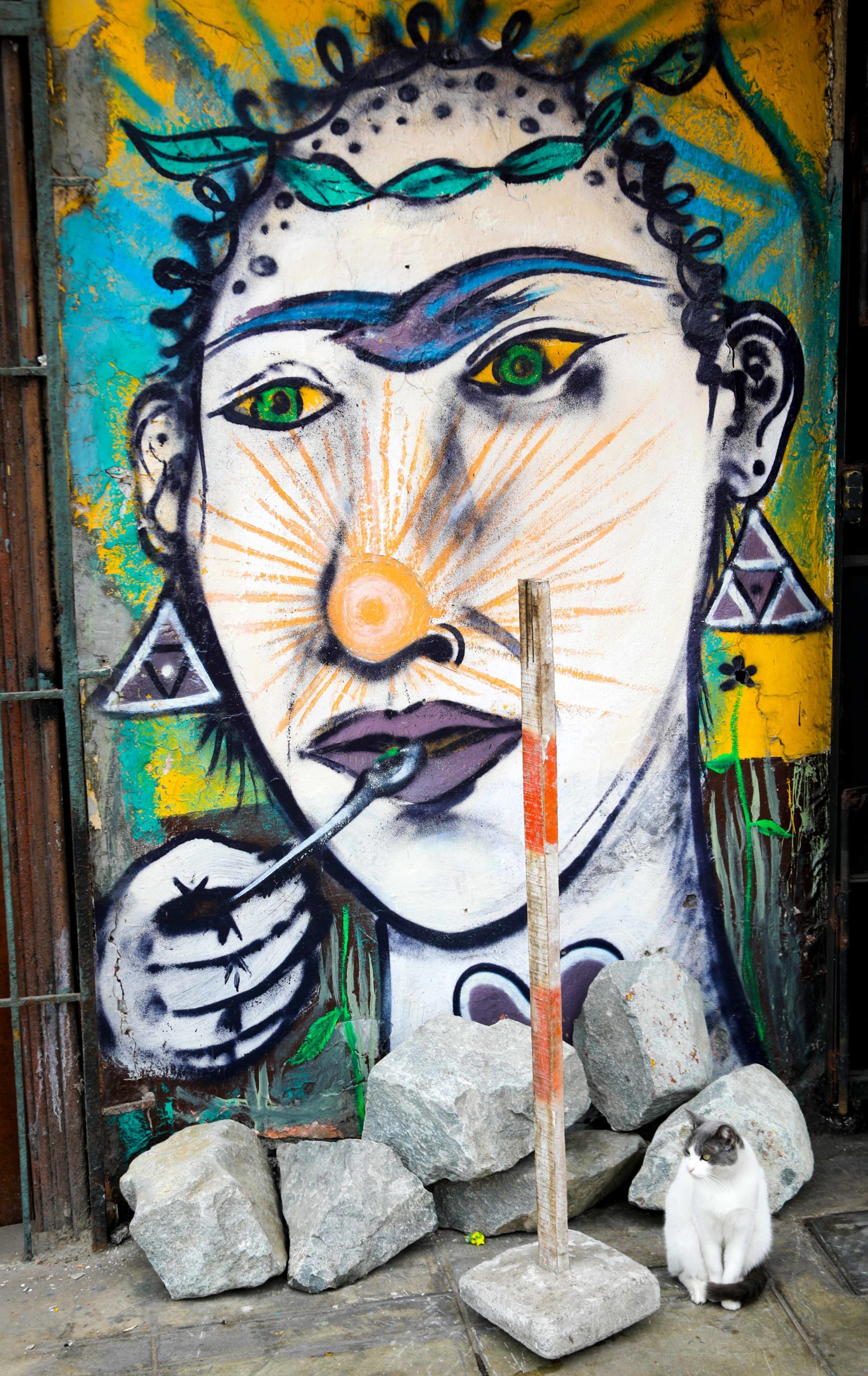 For decades street art was used as a form of rebellion, a way to speak out against oppression, social injustice and corruption. Frowned upon by city planners and looked at as a type of urban decay. Now once illegal graffiti has been turned into a source of art and the impetus for the gentrification of lower-income neighborhoods. 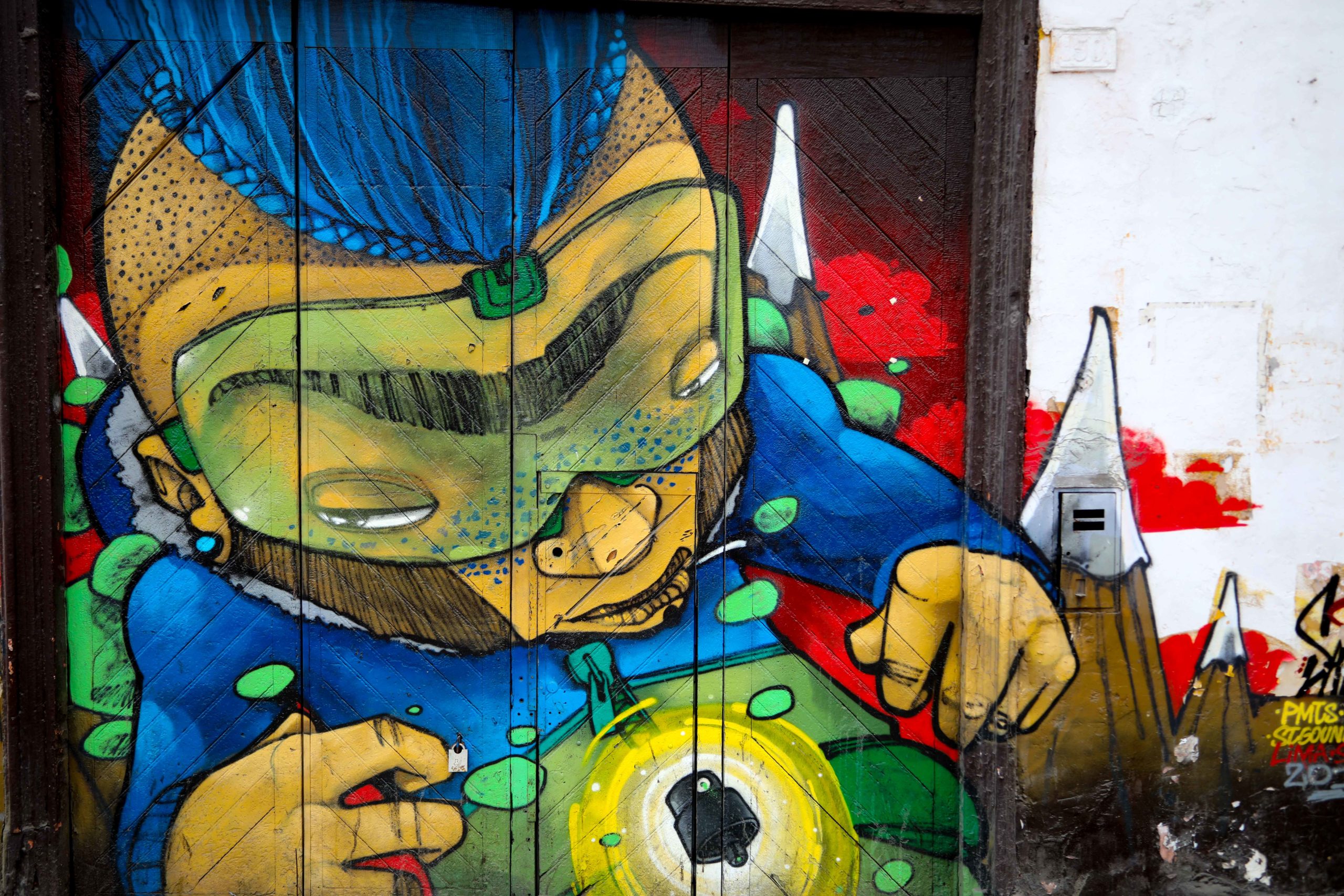 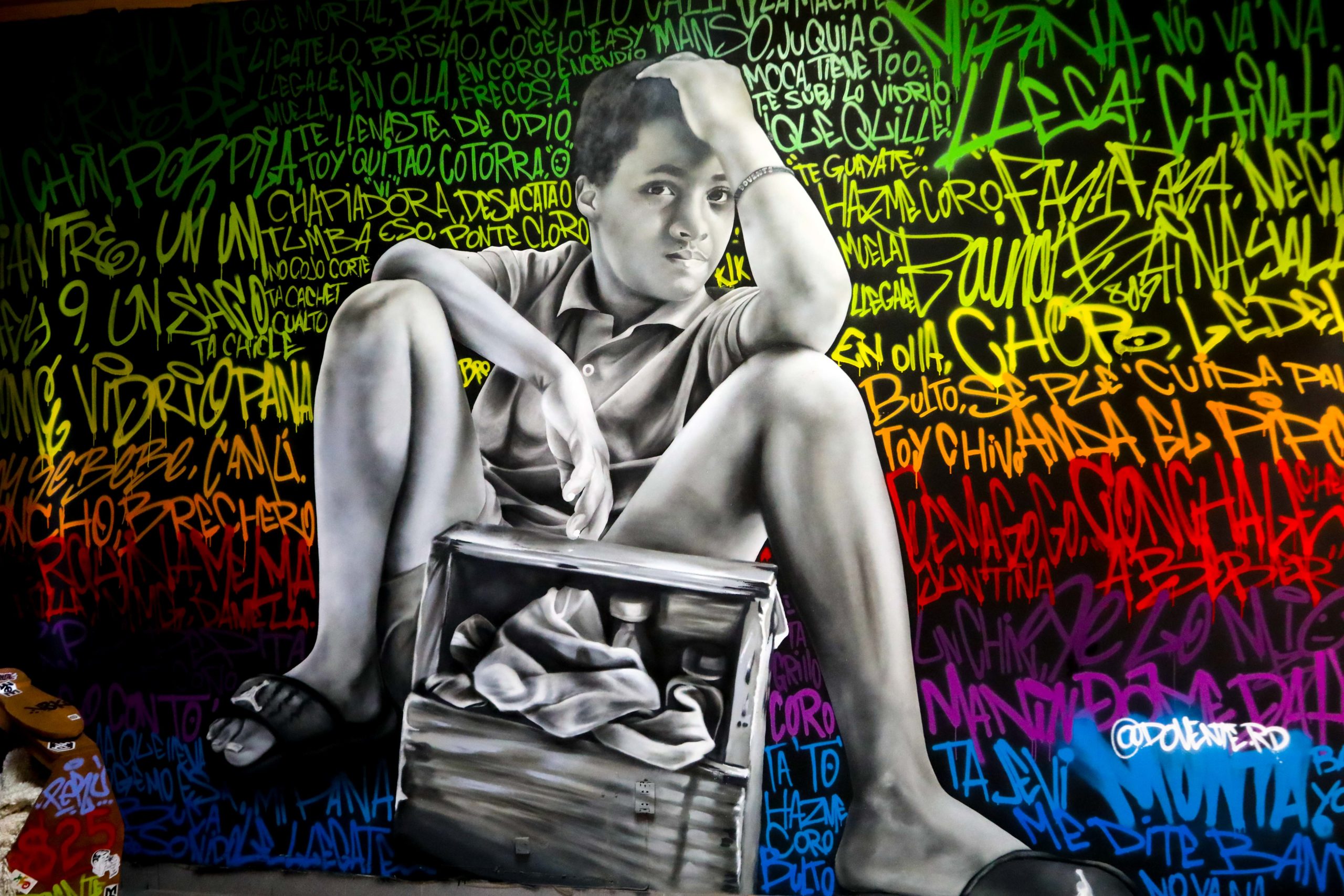 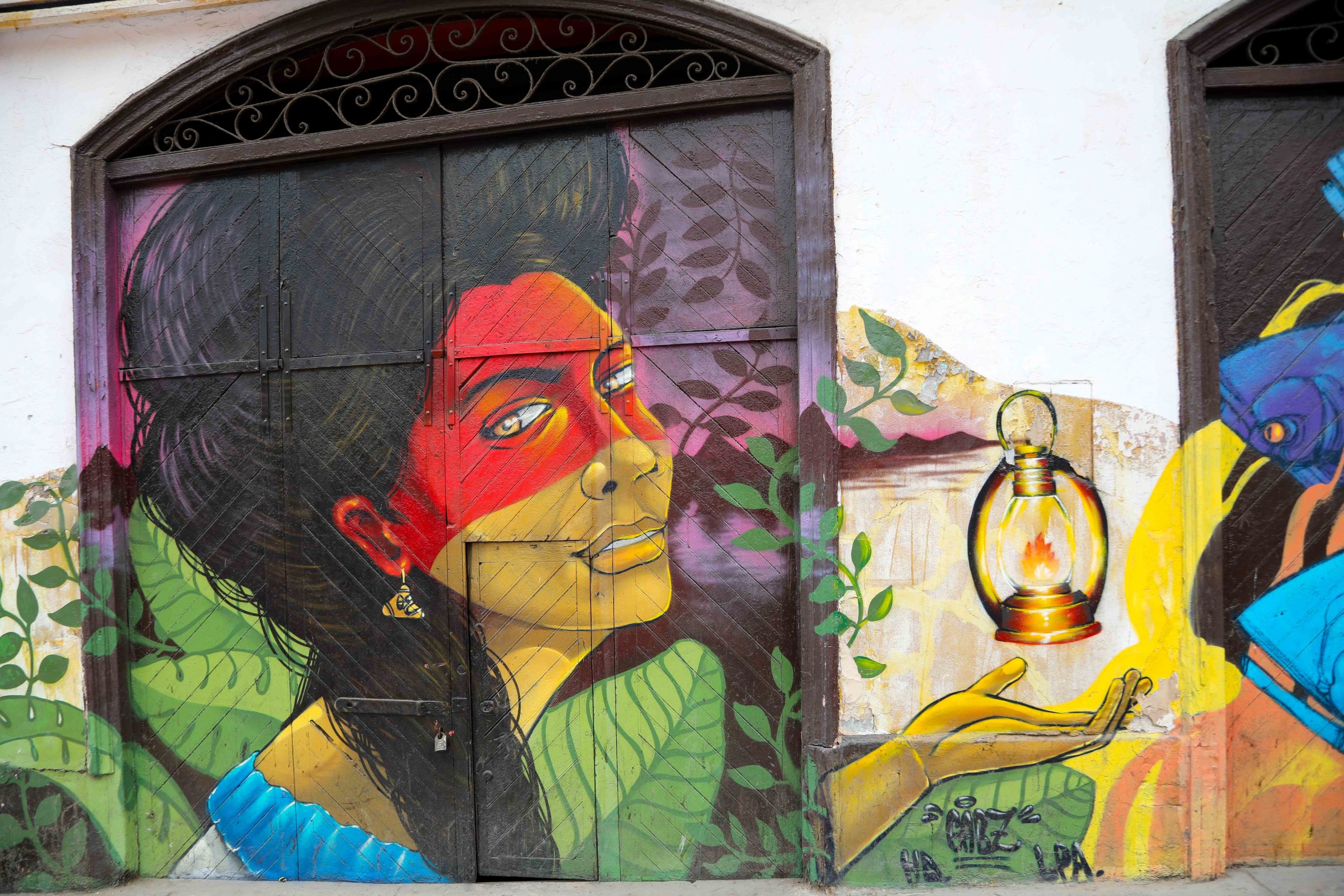 This approach is appealing to the “creative class”, young, upper-class, college-educated, white adults who are socially engaged are a prime marketing target for these neighborhoods. The use of new colorful murals is an ingenious and deceptive way to allow urban artists to make their historical, social statements, in a new Bohemian style while transforming the neighborhood.

Lou and I have seen this in our adventures around the world, we had seen the impact street art had in a neighborhood in Cartagena and recently we saw this again in the district of Lima, Callao Monumental, a port city on the outskirts of Lima. This neighborhood recently was rampant with crime and unemployment. Now they are one of the top tourist sites in Lima. 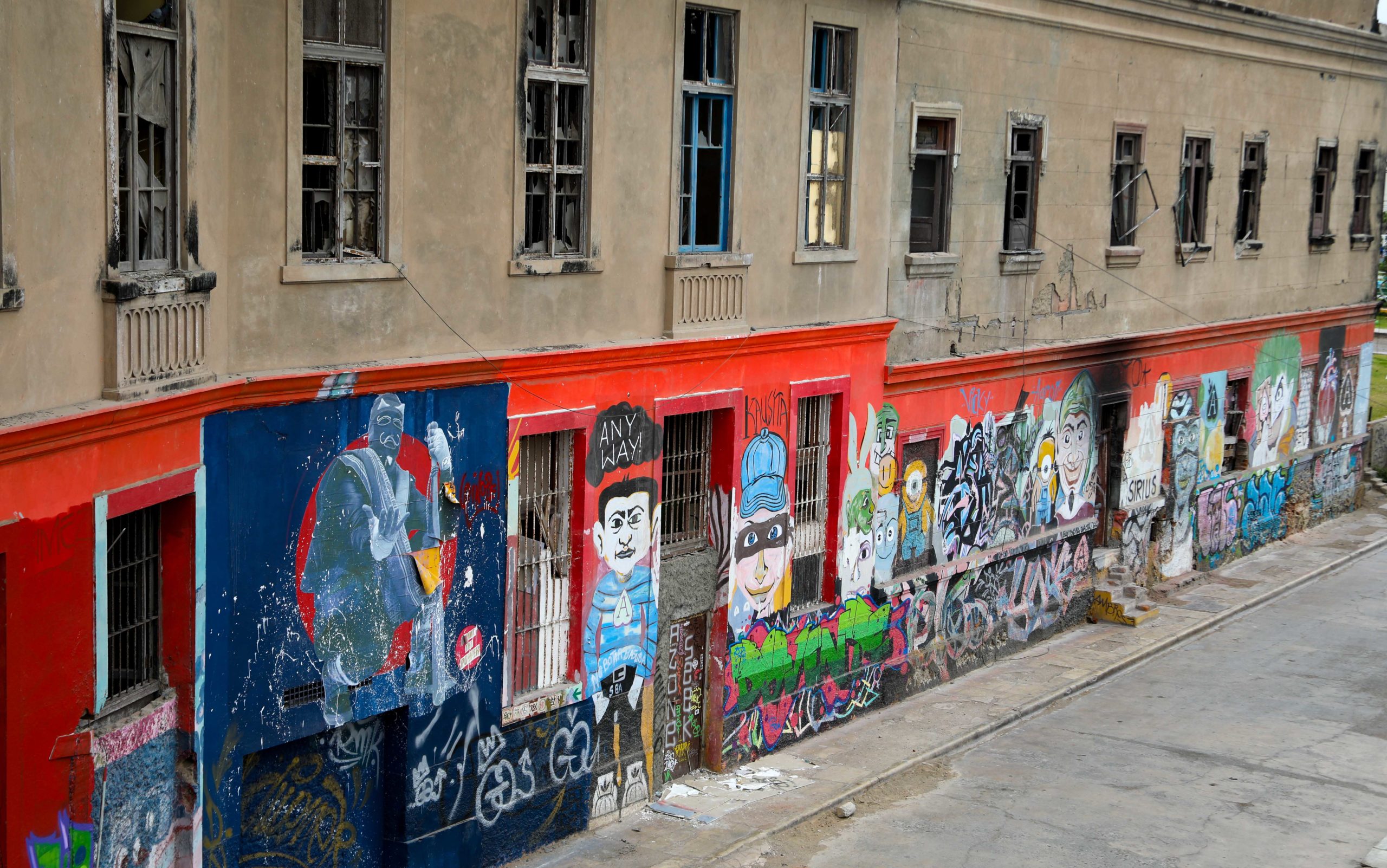 A sign in Callao reads Del puñal al pincel (from dagger to paintbrush), and that is exactly what has happened to this barrio. Just a few short years ago, no tourist would have been found in Callao. A port town that was full of crime and drug running was downright dangerous.

Founded in 1537 Callao grew to one of the most important ports in South America, grand plazas and South America’s first railway caused the area to flourish. Eventually, fortunes turned in the 20th century and crime and drug smuggling took over the area. 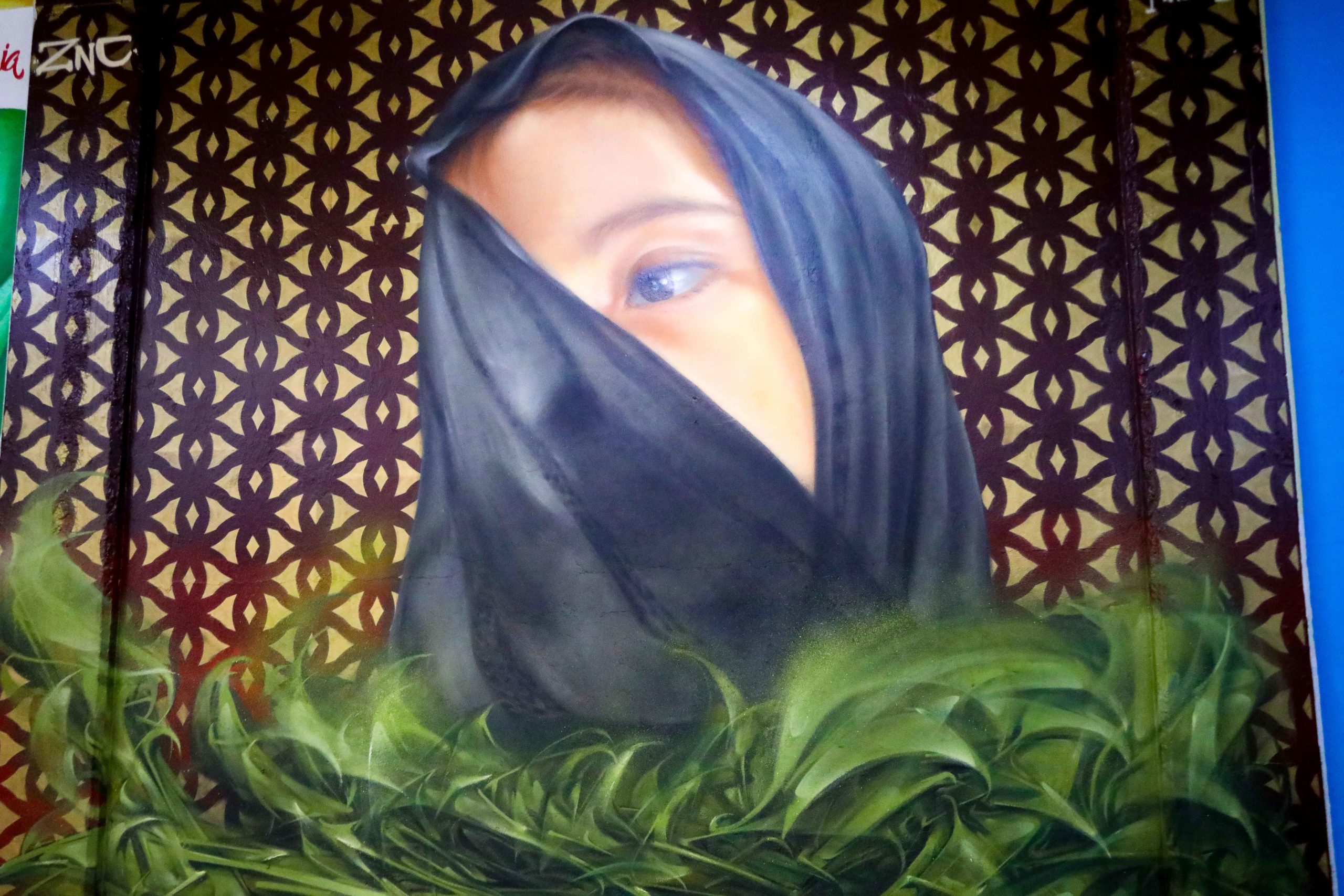 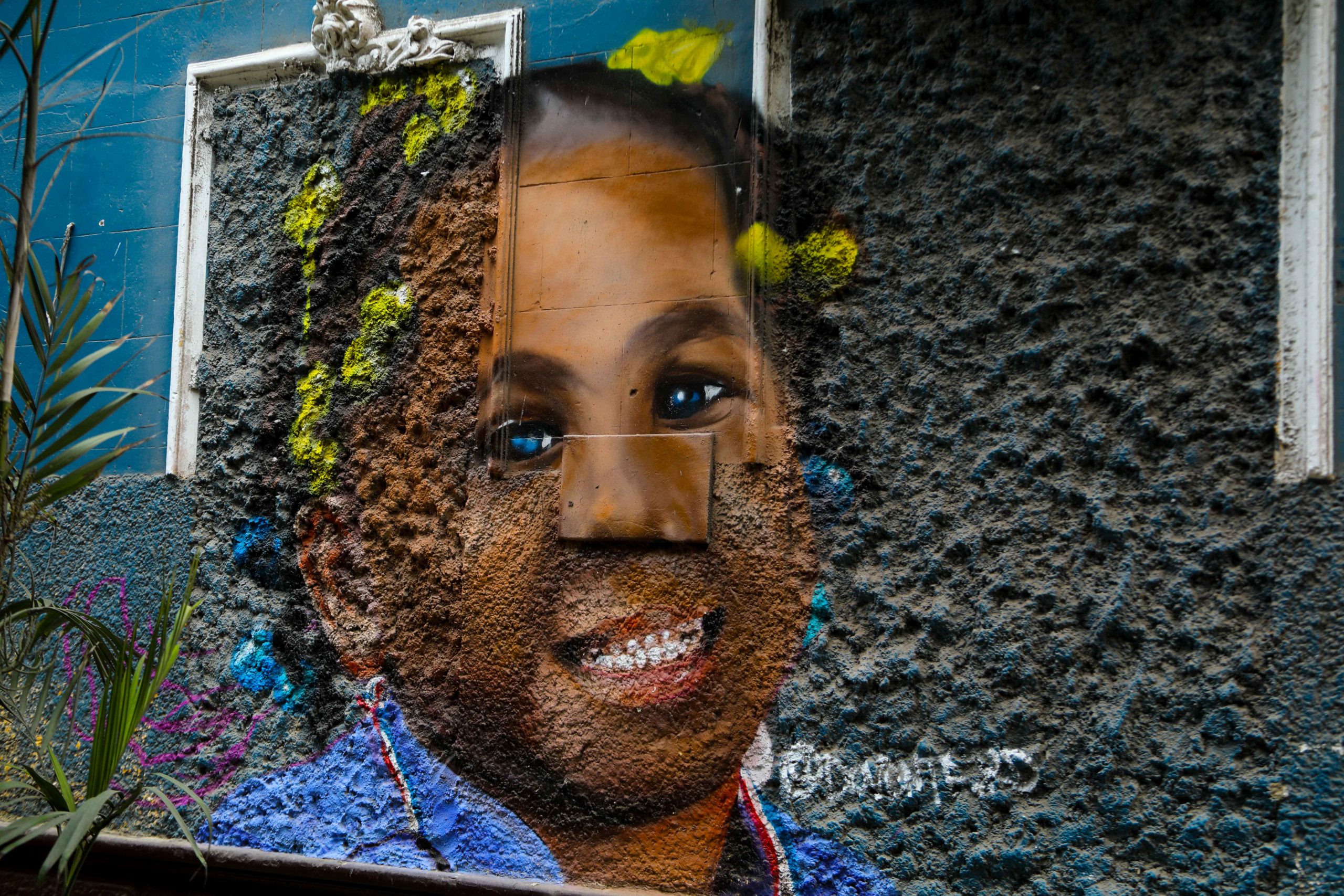 Then a private initiative, Fugaz, funded by an Israeli businessman provided investment to restore several buildings and promoting international artists to come in and start a restoration process. Fugaz wanted to make sure that they have worked with the local population, called “chalacos” providing jobs, training and English lessons. 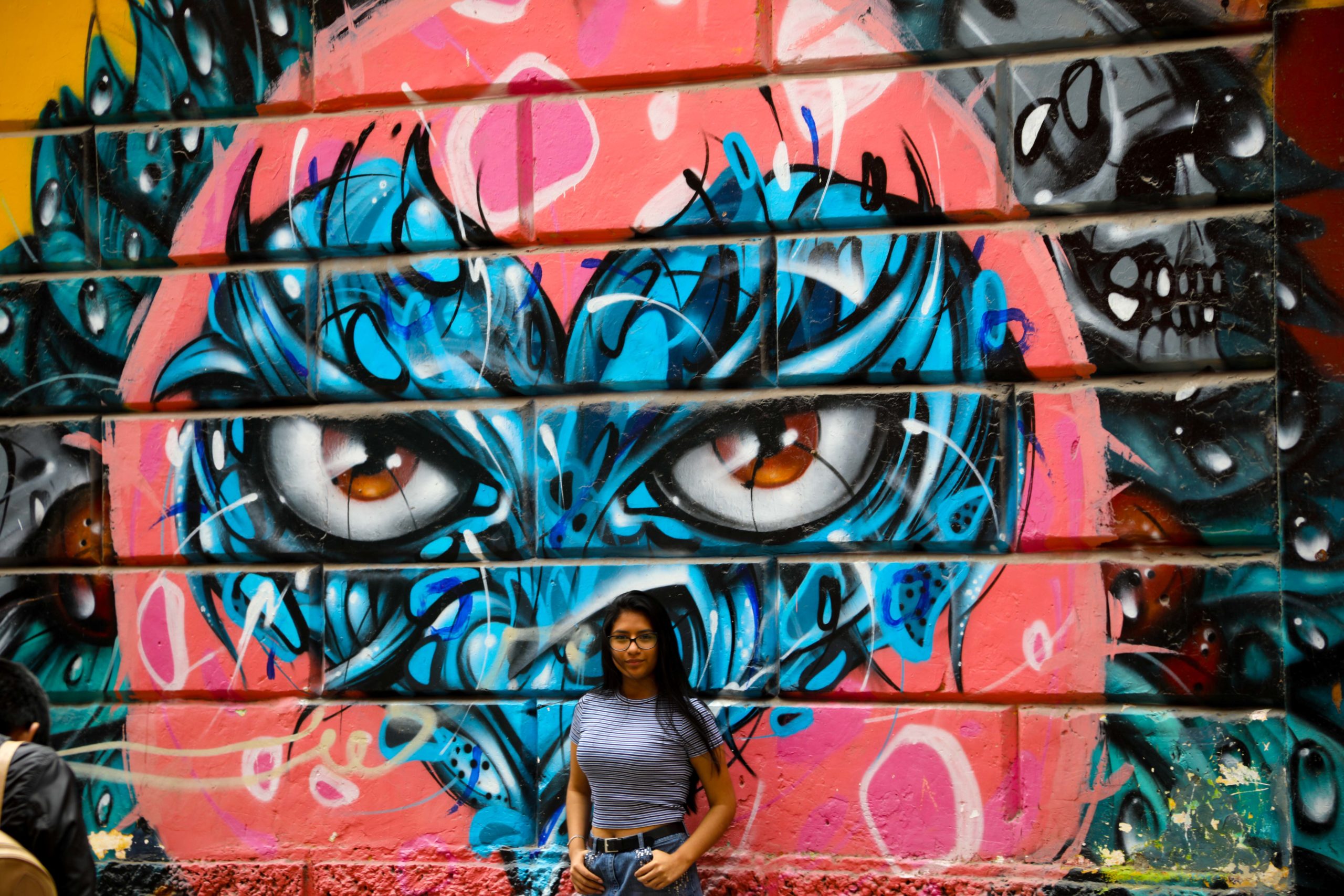 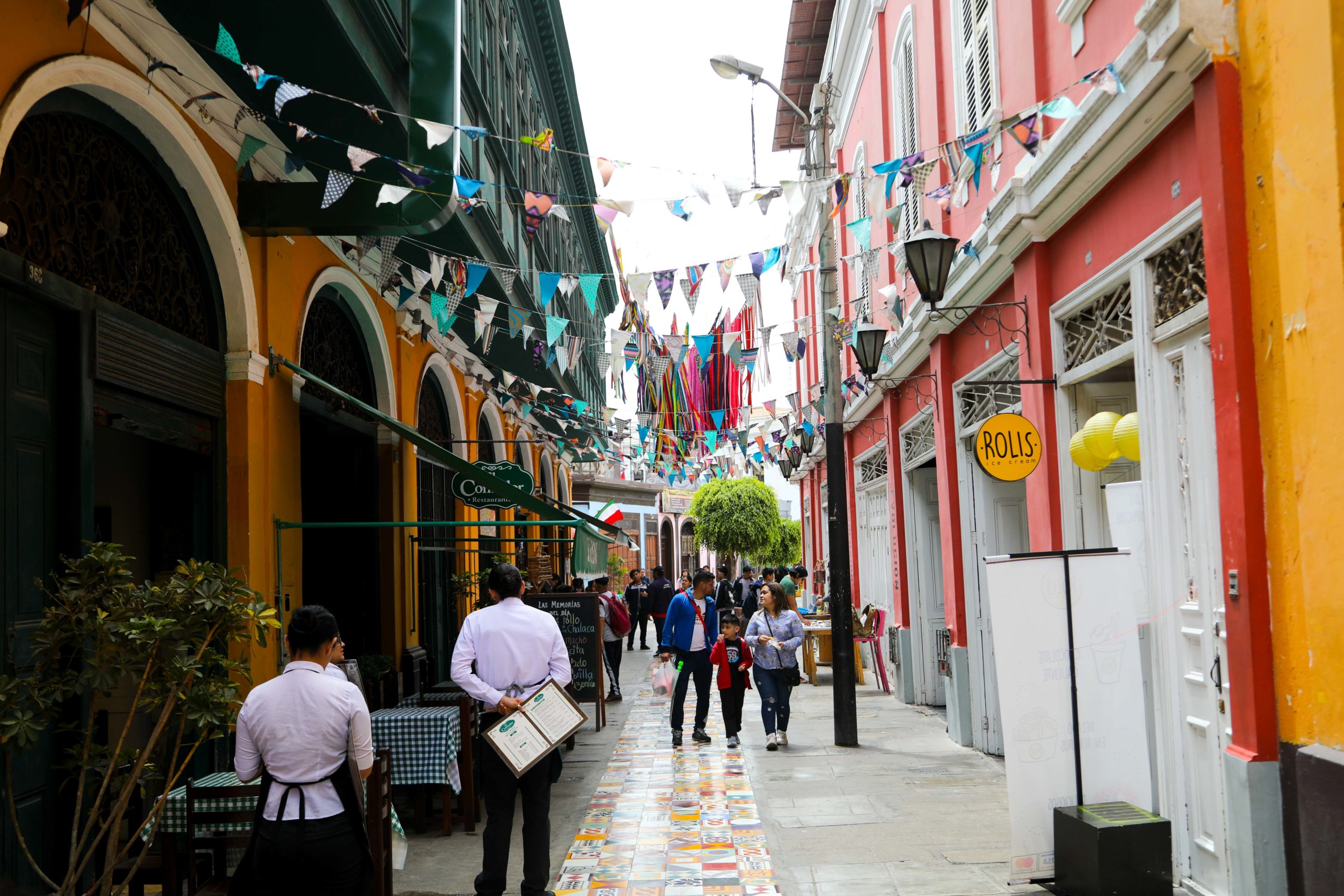 The change has been remarkable in Callao. Crime has plummeted, the local community is working together with developers to change the face of a once urban disaster to a bright new star of Lima,  Callao Monumental.

It was really neat watching the kids playing soccer down below, they have put a…

Augusta in the Amazon