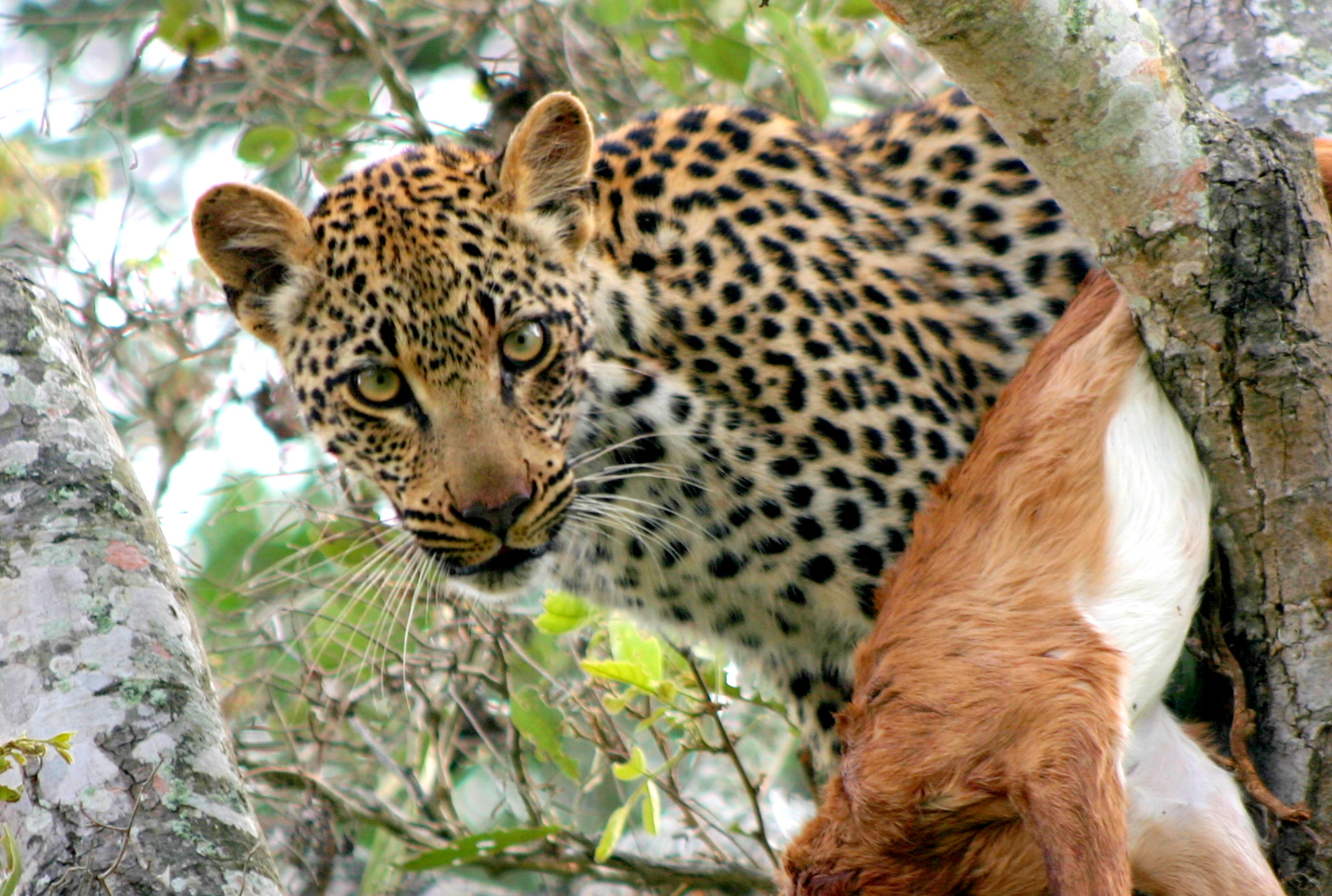 We started working with a group of sophomores and juniors from four Guilford County High Schools in February. Teaching them leadership skills and preparing them for our African adventure. Part of that journey led us through the swamps of Pinehurst and onto a 36 hour flight that took them halfway around the world.

We are only four days into our trip and our Globetrotters have experienced so much. They are like a bunch of little sponges soaking up everything that we have sent their way. South Africa is so rich with culture, history, wildlife and beauty that their cups are already overflowing.

We started our journey with a tour that showed them some of the quieter wildlife on the Cape, some cute little penguins and sea lions. It wasn’t long before we threw them in a cage to get a face to face with the king of the sea, the Great White Shark. Most of the people who live in Cape Town have never mustered the nerve to whip a bunch of Great Whites into a feeding frenzy and then serve up a fast food meal that they can’t quite reach. It doesn’t exactly make them happy. Towards the end of our dive one of them decided to start gnawing on the cage. More than once they made sure they showed us their disdain by ramming or slapping the cage with their tails.

The leaders watched in awe as each of our Globetrotters dawned a wetsuit and slid into 50 degree water with the monsters of the sea circling. Several of these students don’t know how to swim, have never been on a boat, never been on an airplane and are afraid of just about anything that moves or a height more than 10 feet.

I happened to be in the cage with Yaliz, who is the epitome of everything I just described. You could see the fear in her face as the cold water took her breath away. The first shark to ram the cage caught her by surprise and she tried to take a breath underwater. She came up coughing after taking a huge gulp of sea water. Fear had changed to terror, but that young lady remained in that shark cage for the full time. I don’t know if I have ever been prouder of a student overcoming their fear.

When we got back from our shark cage adventure we had a surprise planned for the kids. For that matter almost everything we have planned for the students has been a surprise. A good friend of mine had set up a very talented young singer, Page Mac to do a concert in our house. They had set up a braai (barbeque). The kids had a wonderful night dancing and listening to one of South Africa’s new and very   talented young singers. It was what I call a “magic day”.

The magic continued the next day as we headed for Robben Island. Robben Island was a prison 21 years ago, a prison that held people who just wanted freedom. One of its occupants was Nelson Mandela, who spent 17 years of his life there. Another one of those occupants was Zoe Zoe, our tour guide who showed us where Mandela lived and where he also spent 5 years of his life for organizing protests in Soweto in the mid 70’s. Robben Island is a magic place, a place that still holds all the pain and misery inflicted on the South African freedom fighters. Now a place of healing and reflection on man’s inhumanity to man.

For years I have attempted to get our Globetrotters to a variety show called Amazink. Unfortunately we usually come in South Africa’s winter and the show only runs in the fall, summer and spring. When I found out that they had their last performance on June 24th I was elated. My problem came when I tried find them to get tickets. The contact information on their website was old, my travel consultant couldn’t find anything about them. Finally I found a Facebook page and pasted a plea for tickets hoping for a response. The response finally came, we had our tickets and we were off on a new adventure. As we entered Stellenbosch my excitement grew, our driver was depending on his GPS to guide us until we hit the township border. Most South Africans know that driving through a township on a Friday night in a van full of American students, half of who are white is probably not the best idea.

He was confused, had his GPS failed him like has many times for all of us, sending him to a dead end and wondering where to go? Finally he stopped at a police station and asked for directions. No, his GPS had not failed him, Amazink was right in the middle of a township. The theater looked like a small community center and as we walked in Lou looked at me and said “Do you think the food is safe to eat here?”

We were greeted with smiles but an empty building. I was wondering how bad of a mistake had I made? As they brought us our meals of ribs, chicken, pap, chips and other traditional African dishes the building started to fill up. By the time we had finished eating the place was slammed full.

After a few minutes I got into a conversation with the director and asked why we had such a hard time getting connected to buy tickets. He explained that Amazink was started to give the residents of the township an opportunity to show their talents and make a living at the same time. They were overly successful and people were coming to enjoy the show from all over the world when a talent agent in Cape Town swooped in and took away their best talent.

It was a major blow to the show and it took the wind out of their sails so they closed up shop. At first they were very upset until they realized that it was exactly what they were hoping would happen, the township people would be recognized for their talent and make their way out of the township but it didn’t change the fact that Amazink’s talent pool had been devastated. They were about to close the doors when the local university stepped in and helped with auditions and selecting a new crew.

The new show was full of energy, talent and fun. The meal was delicious, the show was magnificent, the kids had a wonderful time. In fact the director of the show had our Globetrotters do their dance routine for the crowd with the other actors as an encore. Again another “magic night”.

Today we have a lot of magic happening around the world, 11 students from different backgrounds, different races, different religions are on their long road to success. This road was not available in South Africa a short 20 years ago and not available in America 50 years ago. People like Nelson Mandela and Martin Luther King took their Long Road To Freedom so our kids from any background, race or religion could have the opportunity to be successful. Our Globetrotters are on that road and loving every minute of it.

We are only 10 days from landing in Cape Town with 10 incredible kids.…

After 36 hours of travel, DC, Dakar, Joburg and finally Cape Town we have arrived.…

Kruger and the Kids

The excitement continues….we entered Kruger Park two days ago and within hours we had seen…